It is very strange how I seem to attach myself to one craft at the expense of another.  I started my working week sewing zipped pouches and it was all I could think about.  However, things didn’t go so smoothly and after unpicking just about every line of sewing that I put down over a few hours, I just knew that I needed to stop and go and do something else, regardless of how much I didn’t want to.

I picked up my knitting instead on Monday afternoon and am now deeply entrenched in it.  Not that the knitting went that smoothly to begin with…  I already had a design idea for a new cowl and the yarn to make it with.  Inspired by the Purl Bee’s trellis scarf (which I’ve already made a sparkly version of with Rowan Kidsilk Haze Eclipse), I was planning on making a cowl in that stitch pattern, using Malabrigo’s Worsted Merino in ‘Simply Taupe’, which I like to simply call: ‘Baileys’, because it’s pretty much the same colour as that delicious beverage.  My plan was to work in the round and I’d already swatched and converted the stitch pattern, so I simply wound the first skein of yarn and got on with it.  Sadly, after working a 4 row edging and 2 pattern repeats of 8 rows each over 300 stitches, I decided that I didn’t like how the stitch pattern was looking – or at least how it would look when worn.  By 6pm, I was ripping it all out…

Refusing to be cowed by my cowl fail, I started Tuesday in a positive mood and cast on the trellis cowl with straight needles and a provisional cast on.  By yesterday, I was on my second skein and the cowl was over 20 inches long – hurrah!

Now I haven’t given sewing another thought since quitting on Monday, and I’ve told myself that this week can be all about knitting.  Having thus given myself permission to stay in the knit zone, my mind felt free to wander around in it and, hey presto, I have another idea for a new cowl design. 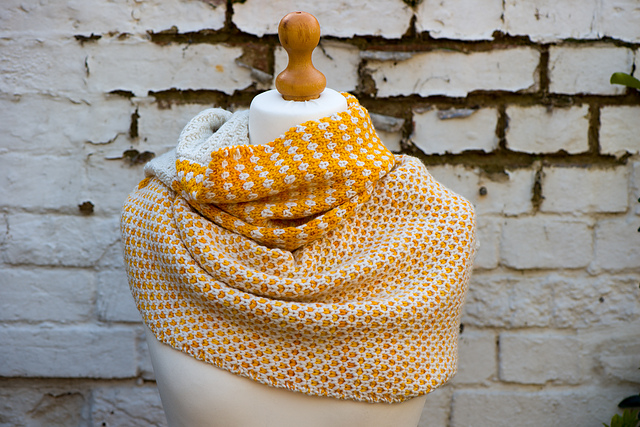 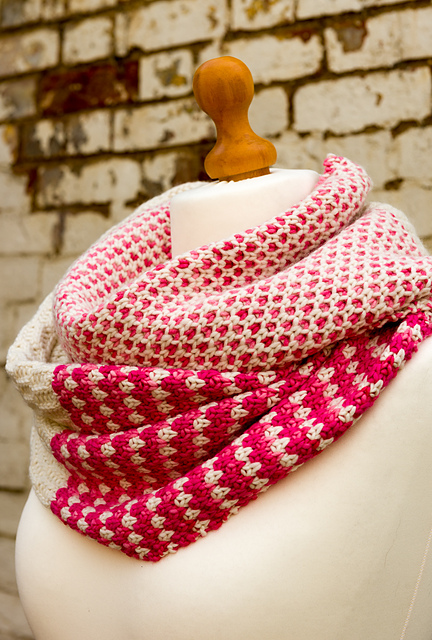 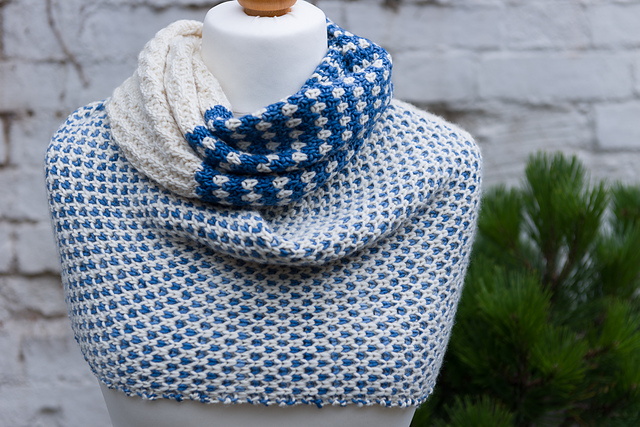 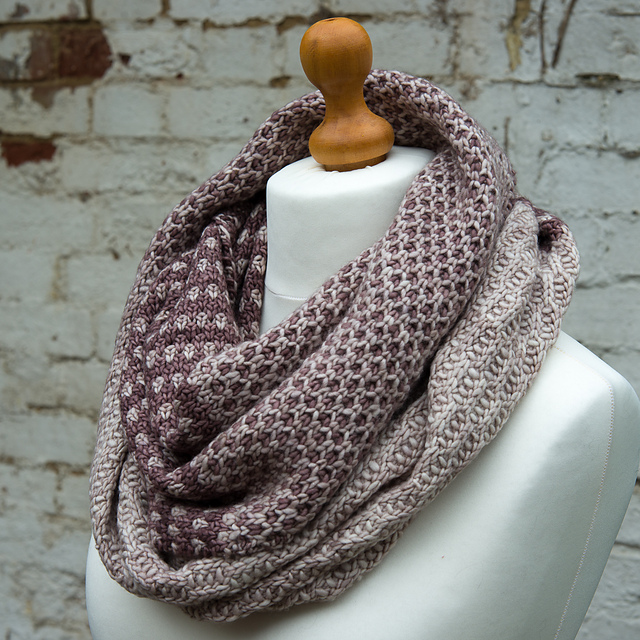 I was quite taken with the ‘tweed’ brioche stitch pattern from the 3rd section of the cowl and always wanted to use it in another project, but with just one colour, to see how it looked. Here it is from the original Purl Bee cowl design, worked in 3 colours:

Apart from being a pretty stitch in itself, it works up quickly.  For another thing, it creates a kind of airy and light fabric – even using a lovely lofty yarn like Malabrigo Worsted Merino.  So my first thought was: “Hey, why don’t I make a cowl with that one stitch for the whole thing – bet that would look nice”.  Of course, the natural next thought was, which yarn to use, and it didn’t take long to work that out since I love the quality, softness and colour range of Malabrigo Worsted Merino.  Then, which colour to use?  Do I really want to use just one colour?  True, I could use a semi-slid or a variegated to add lots of interest, but was that enough?

Now, I can’t afford the cashmere to make this and the idea of so many rows of seed stitch makes me want to scream, but I love the idea of lots of shades of one colour, so off to the Malabrigo site I went and I decided on a range of beautiful yellows – from creamy to orange shades.  I’ll start with ‘Butter’: 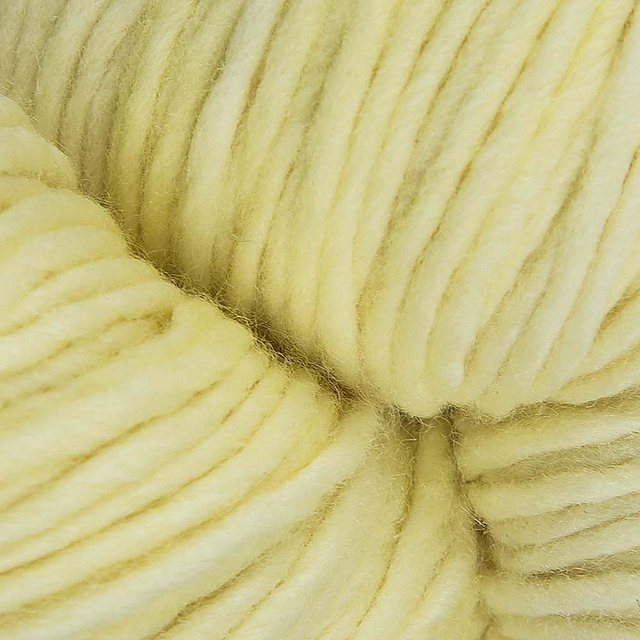 Move on to ‘Pollen’: 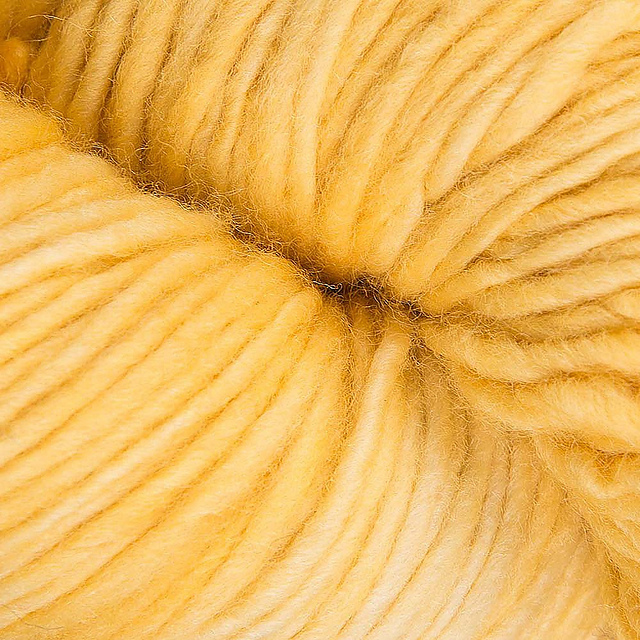 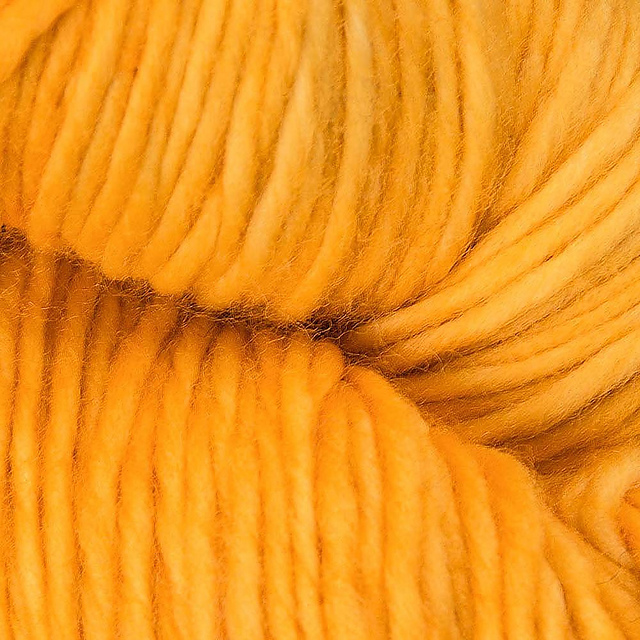 And, finally, I’ll finish with ‘Sunset’ – which is fitting! 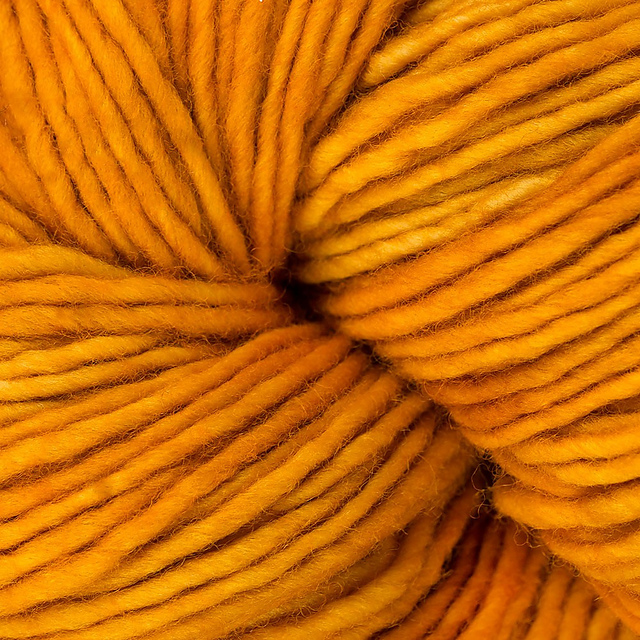 The mill, the rake and the mouse

This website uses cookies to improve your experience while you navigate through the website. Out of these, the cookies that are categorized as necessary are stored on your browser as they are essential for the working of basic functionalities of the website. We also use third-party cookies that help us analyze and understand how you use this website. These cookies will be stored in your browser only with your consent. You also have the option to opt-out of these cookies. But opting out of some of these cookies may affect your browsing experience.
Necessary Always Enabled

Performance cookies are used to understand and analyze the key performance indexes of the website which helps in delivering a better user experience for the visitors.

Analytical cookies are used to understand how visitors interact with the website. These cookies help provide information on metrics the number of visitors, bounce rate, traffic source, etc.

Advertisement cookies are used to provide visitors with relevant ads and marketing campaigns. These cookies track visitors across websites and collect information to provide customized ads.

Other uncategorized cookies are those that are being analyzed and have not been classified into a category as yet.